We usually respond within 24 hours.

The shape of the chair, so representative of the spirit of the mid-20th century, evokes especially strong nostalgia in many Polish users. After first creating a plywood prototype Roman Modzelewski reconstructed the design in winidur (PVC-U) or polyvinyl chloride in 1956. Unfortunately, the political and economic situation in communist Poland prevented the designer from putting his chairs into mass production. During that period, neither the communist authorities nor the Polish furniture industry were interested in high-value modern designs. The designer’s dream of serial production for his furniture came true over half a century later. In 2016 the historical armchair was reproduced by VZÓR using modern technologies in plywood (RM56 WOOD) and put into serial production by VZÓR in 2016 together with other models designed by Roman Modzelewski.

ask about a product 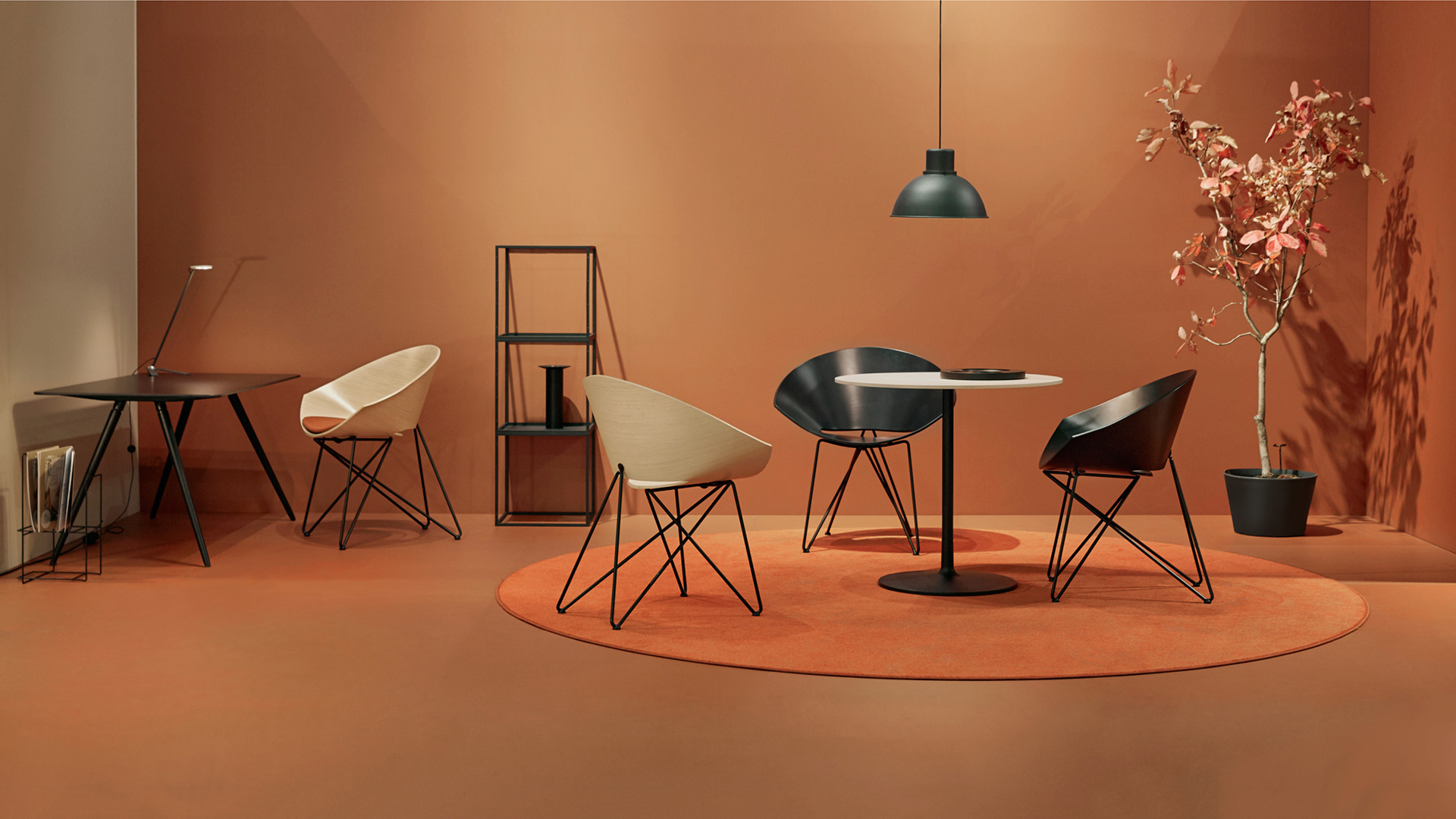 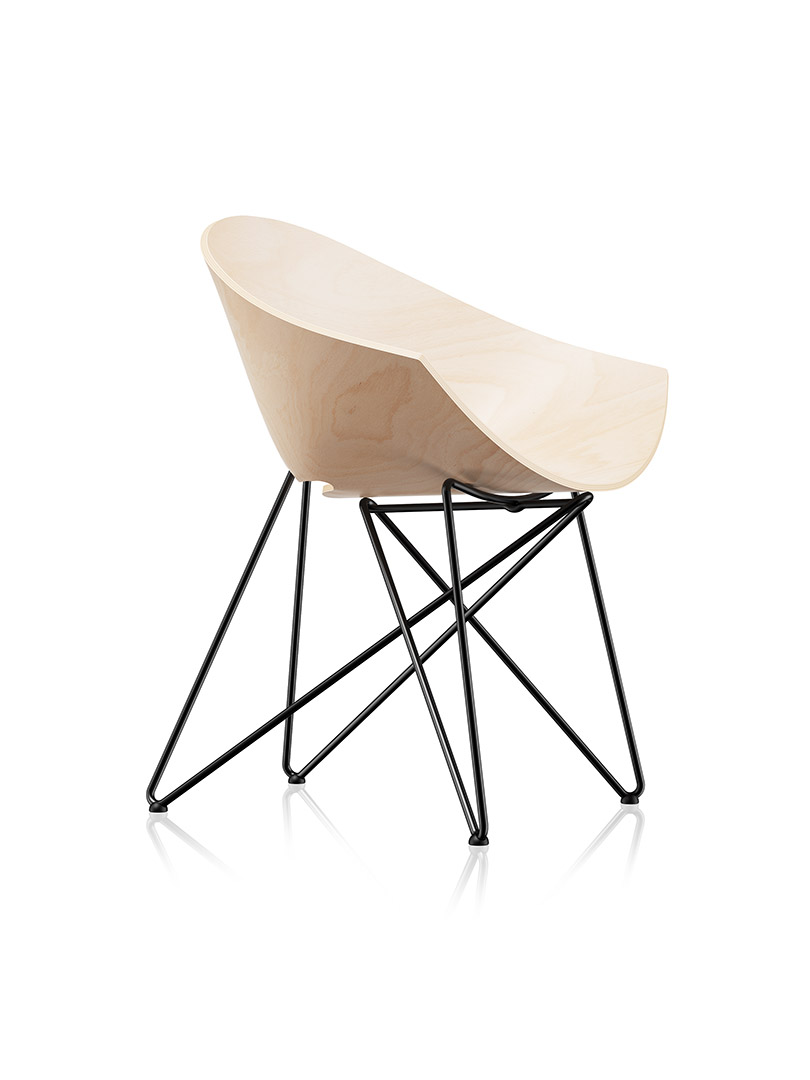 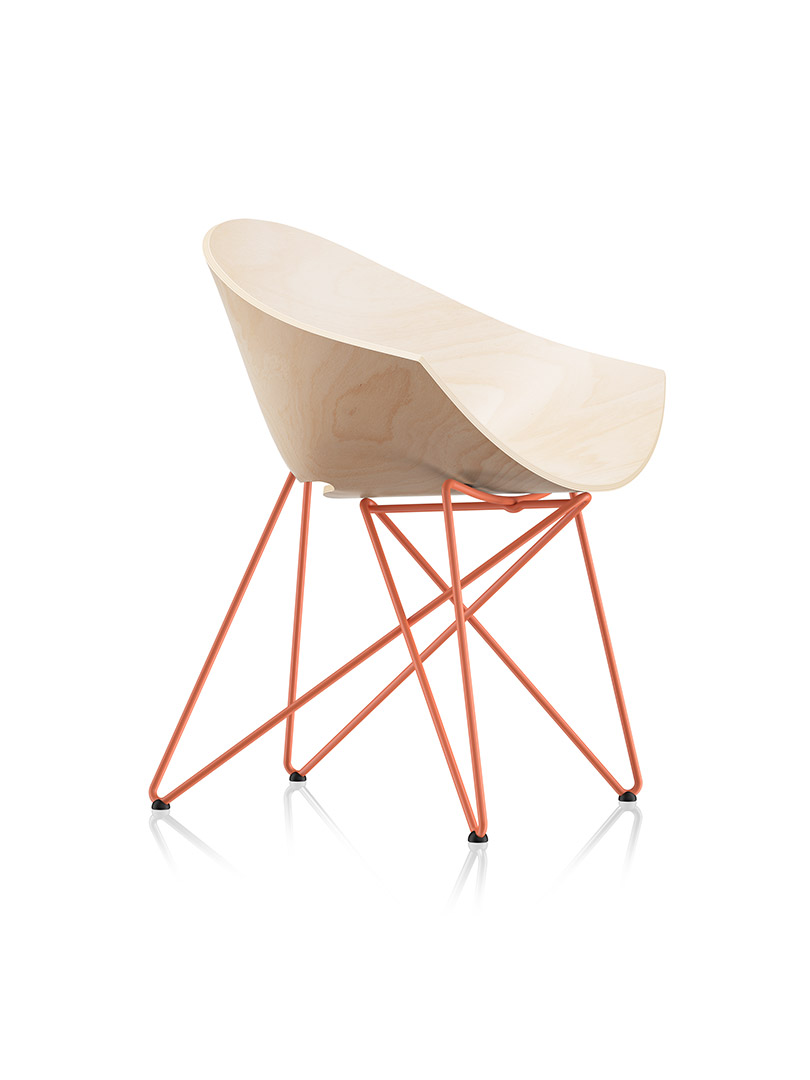 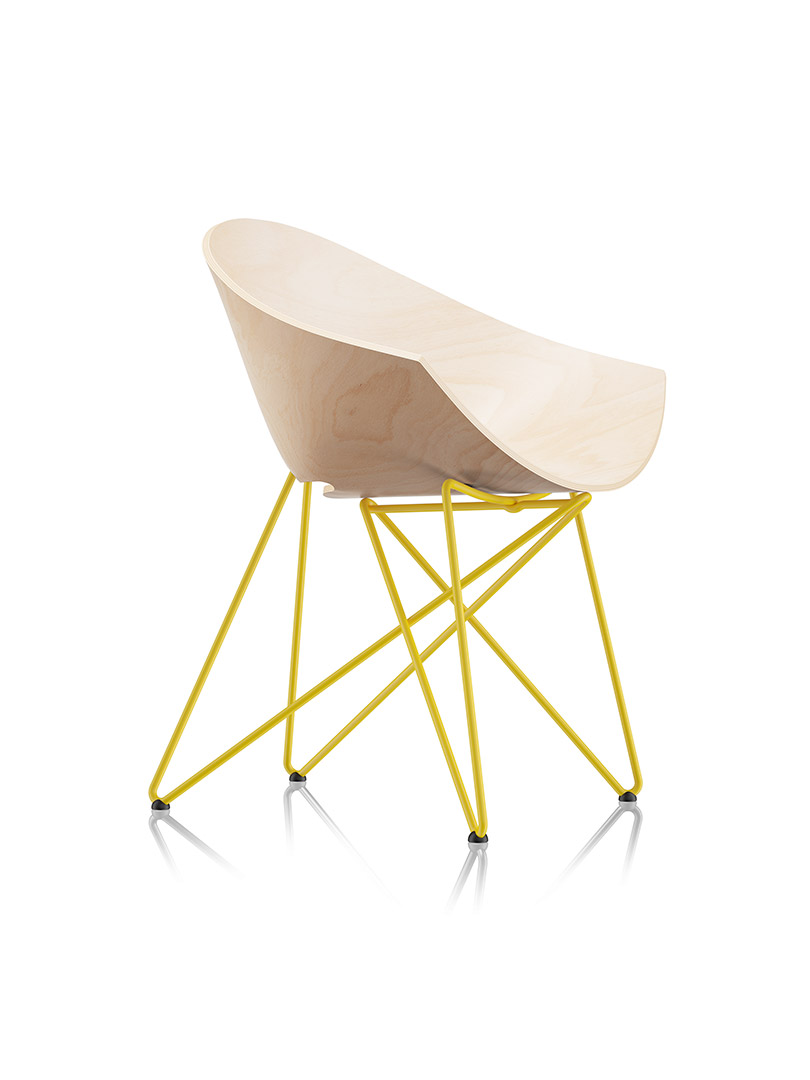 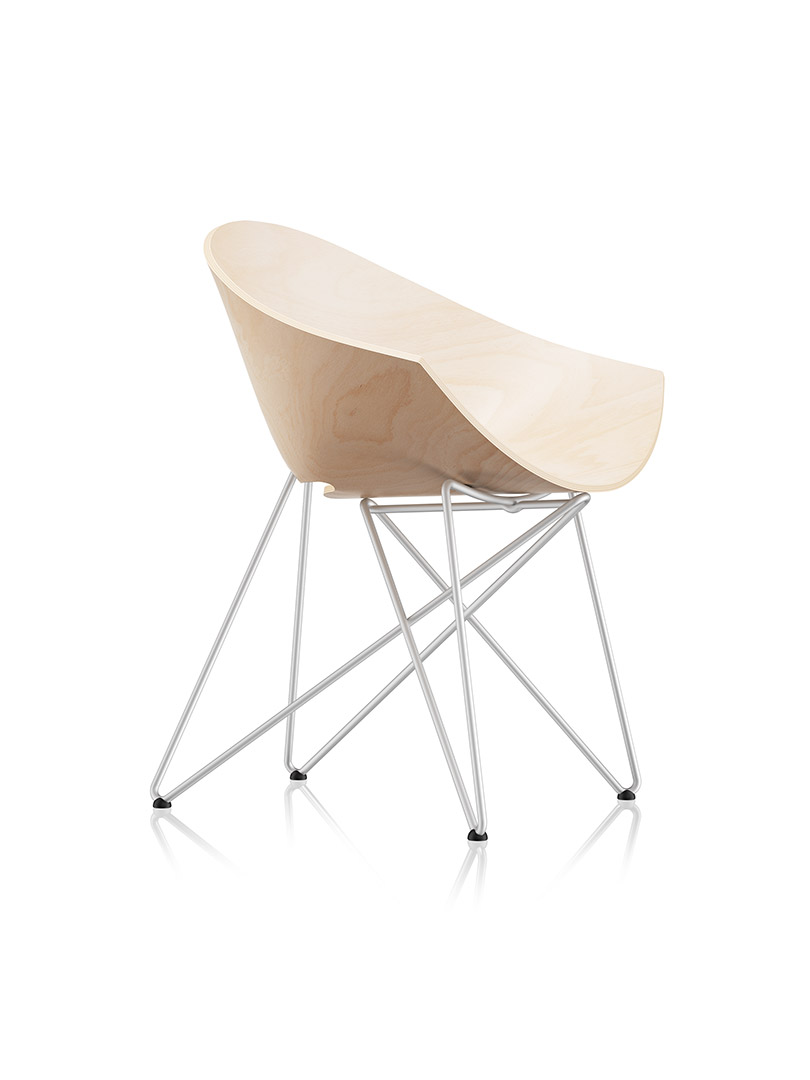 Are you looking for the perfect furniture for your office?